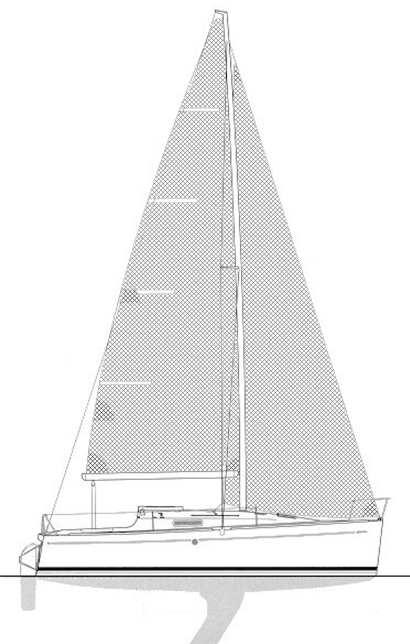 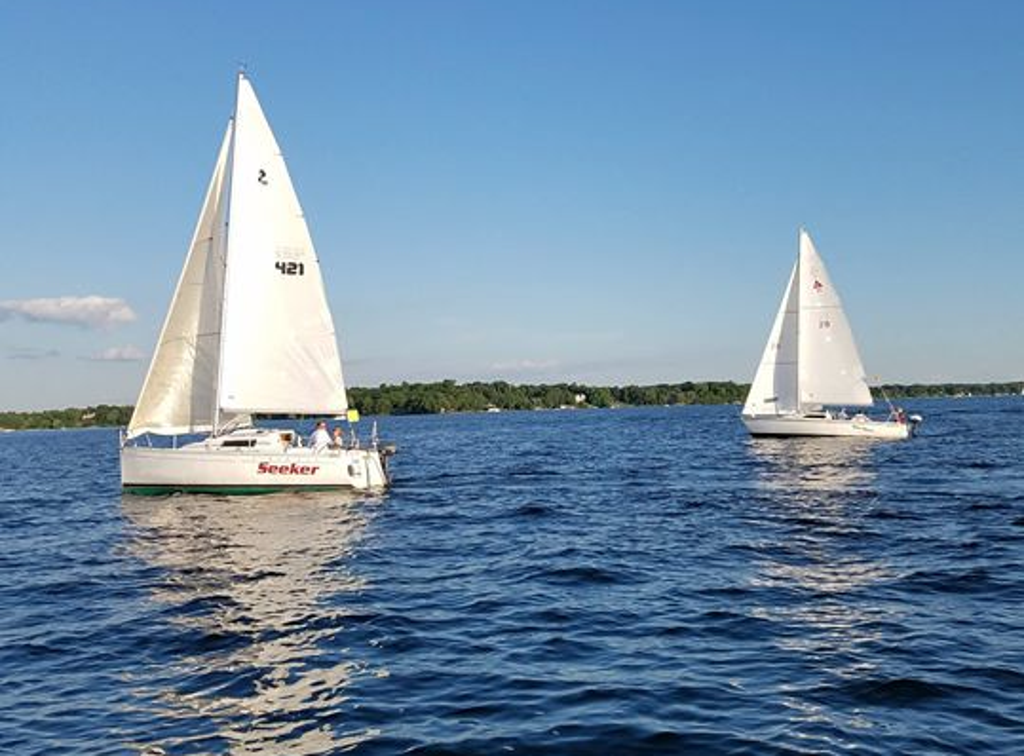 The WYC PHRF fleet consists of two racing fleets with a combined total of over 40 sailboats that compete using the Performance Handicap Racing Formula (PHRF) for scoring.  PHRF Fleet I (PHRF - I) allows the use of a spinnaker, while PHRF Fleet II (PHRF - II) is a non spinnaker fleet.  Racing is open to all un-modified self-righting monohull sailboats that are 17 ft LOA or longer and we welcome new crew members, and in particular potential new boats to the fleet.

The PHRF annual fleet meeting is Wednesday, April 13 at 6:30 via Zoom. Remember to fill out the handicap form below and pay your $25.00 fleet dues.  An email was sent to the PHRF Fleet email list.

There is an online handicap form. Link is below.

Click the link above to fill out your handicap form.

Click the link above to pay your annual fleet dues of $25.00 Please do not mail a check.

In 1979 Larry Klick had an Ettchell 22 he wanted to race at WYC. That boat and others did not fit the MORC requirements, some of which are self-bailing cock-pit, two 6ft. berths and being measured. Larry did some searching and realized PHRF would be the answer. The beauty of PHRF was that it had an established National Rating system that would be easy to use.  Twenty-two joined. Presently there are 39 Members.

We are known as a welcoming, competitive, friendly group with good parties.