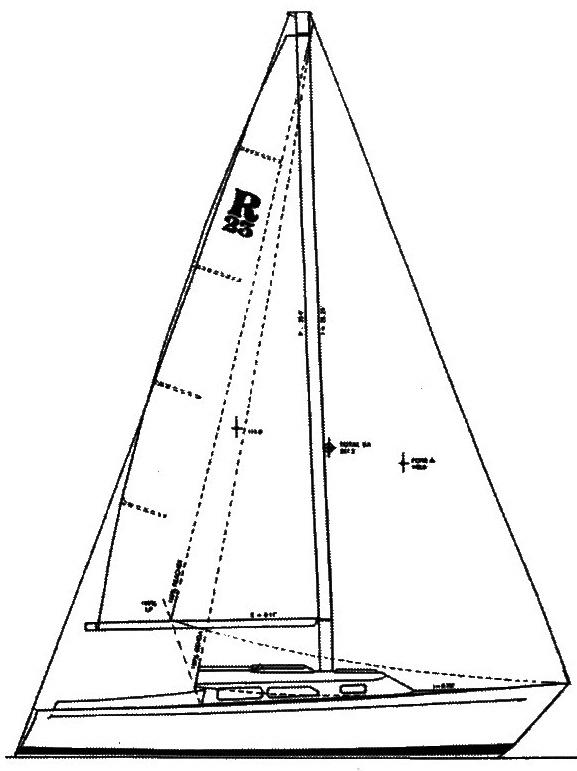 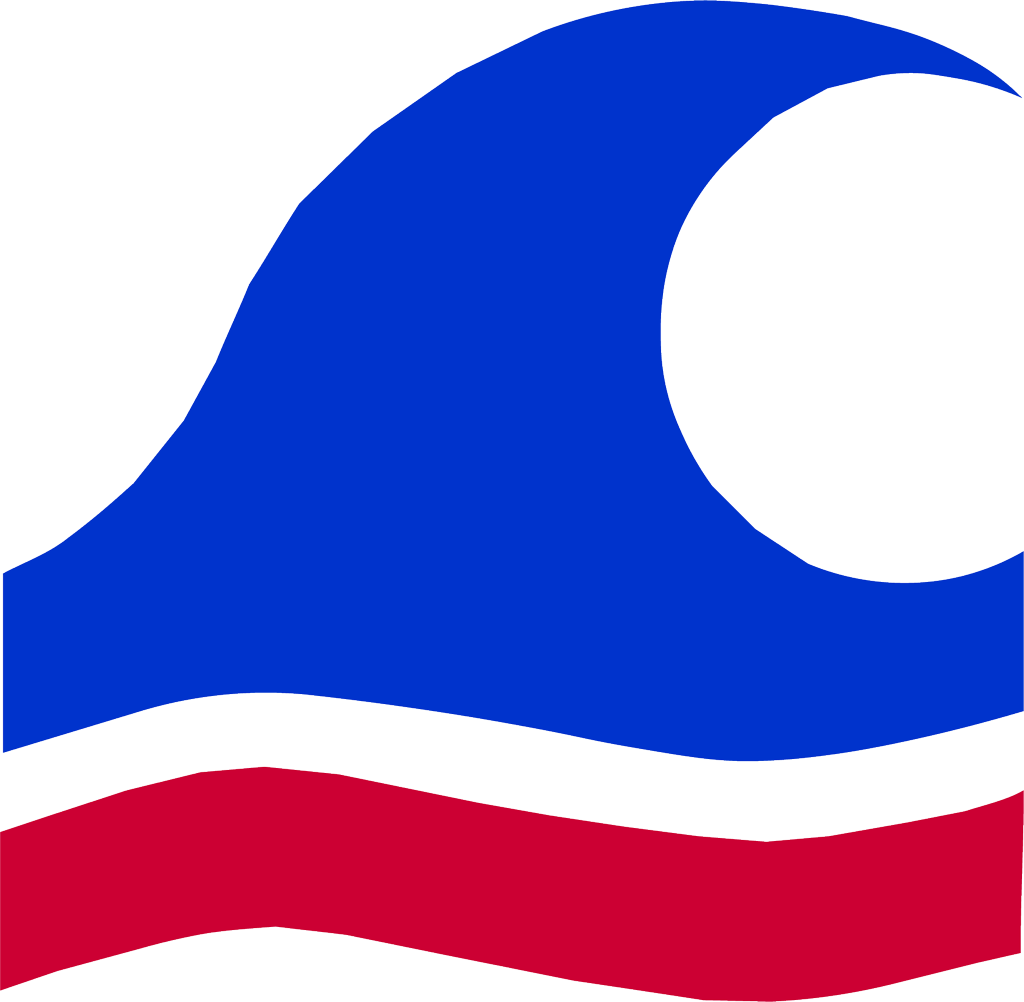 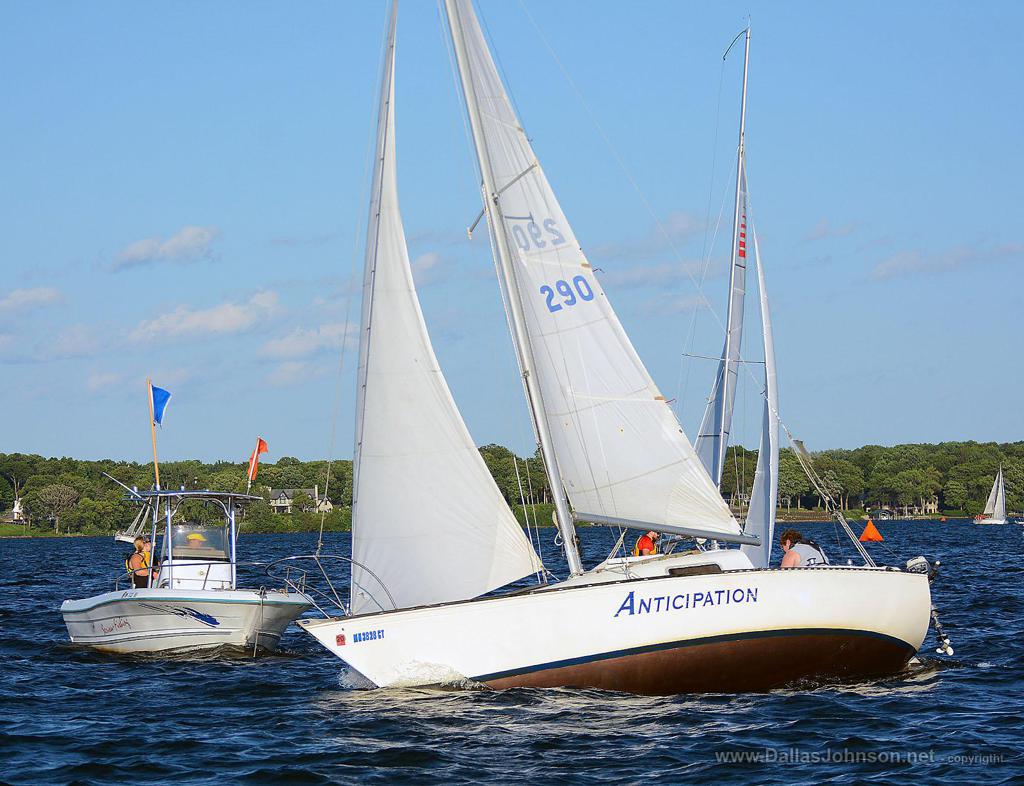 Promote sailboat racing at the Wayzata Yacht Club (WYC) for the handicap fleet by grouping like sailboats into level rated groups using MORC rules. Sailboat ratings will be adjusted to fit MORC and PHRF handicaps to arrive at a fair and competitive placement of boats into level groups.  Sailboats that do not fit into a level rated group will be assigned a fair handicap rating.

The MORC fleet at the Wayzata Yacht Club started in the late 1960s and in 20 years grew to about 50 boats.  The MORC International Regatta, held on Lake Minnetonka in 1999, attracted 53 boats and remains one of the best events ever conducted by the WYC.

The MORC measurement handicap system provides a time adjustment for the nautical miles raced for similar, but different, design/manufactured boats, so they can race competitively against each other.

In the beginning, there were three different classes, MORC I (which is now the S2 7.9 Fleet), MORC II and MORC III.  Boats were placed in the appropriate fleet according to their MORC rating, allowing boats of similar handicap to race together.

Many of the MORC boats are considered dual purpose because they are well designed for racing, as well as cruising with family or friends.  Normally they have ample cockpit room and a full cabin with sizable storage space and four bunk beds for overnights on the water.

During the 1980s, strong interest developed in one-design racing.  The result was a number of one-design fleets were established, attracting sailors from the MORC fleets, which in turn caused a decline in its numbers for racing.  Today there remains an active fleet of seven boats that compete regularly in the WYC’s MORC racing series.